The Pretty Price Check: Your Friday round-up of how much we paid for beauty this week. 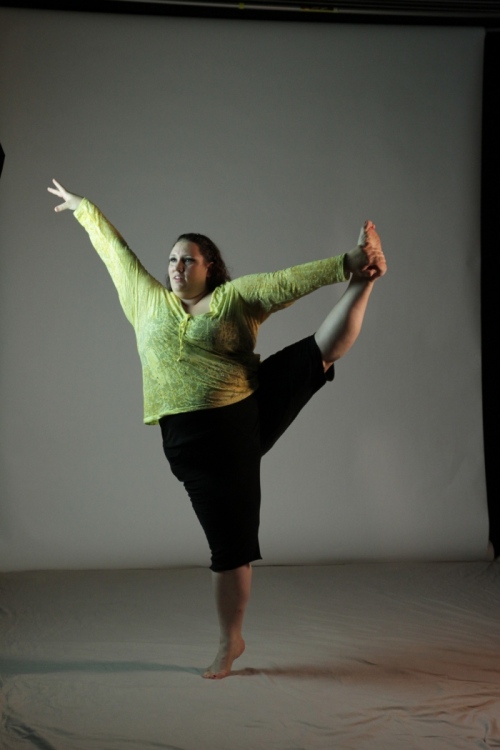 It seems like everywhere I turn this week, the news is about how much our culture hates fat people. So this a special theme edition of the Price Check. Because people, this has got to stop.

This is on top of a major, multi-country study published in the journal Current Anthropology in March, which found that fat stigma is increasing around the world, even in countries where larger bodies have previously been celebrated. (See Tara Parker-Pope’s column and Michelle Segar’s blog post for great analysis on why increasing fat stigma will do nothing to actually “fight obesity.”)

And the Seattle Times is reporting that Georgia just launched a new “Stop Childhood Obesity” campaign featuring fat kids saying things like “Chubby kids may not outlive their parents,” and “Big bones didn’t make me this way. Big meals did” and generally ensuring that they’ll be teased on the playground for the rest of their days.

So. What the f*ck is going on?

Yes, there is lots of research linking obesity to serious health issues. Although it’s worth noting that most of that research is based on correlations, not causations. And there is also plenty of evidence to show that it’s not the fat itself, sitting on your body, that makes you sick — it’s unhealthy lifestyle habits like eating junk food and never exercising, which can be practiced by people at any size, as Ragen regularly and patiently explains.

But even if science steps up and finds a rock solid connection between pounds of body fat and deadly diseases — why has the “war on obesity” become a war on obese people, even children?

Bodies — healthy ones and sick ones — come in all different shapes and sizes. A person’s weight doesn’t give you any more information about their lifestyle habits or moral character than you’d get from their race or sexual orientation. In other words: Mostly none — unless you rely solely on cultural stereotypes, broad generalizations and bad stand-up comedy routines for your information on other people.

Of course the big difference between fat people and other marginalized groups is the role of personal choice. You can’t choose to be born black or a woman or gay (though hi, that last one is still hotly debated by many bigots) — but our culture believes that everyone can choose the size of their body. Therefore anyone fat has made the choice to be that way and they deserve what they get, or so the twisted logic goes.

In fact, as anyone who has ever gone on a diet knows, it’s not that easy to choose the size of your body. A person’s fatness is determined by a million different factors available in a million unique combinations and ratios. Genetics, emotions, incessant food marketing, urban food deserts, poverty, and even (irony alert!) the level of weight bias a person experiences can all play a role — and that’s just the beginning of the list.

Plus, personal choice is just that: Personal. Health, well-being, exercise and eating are personal choices and should be regarded as private. Deciding for someone else what they should be doing or eating in the name of their health is an invasion of their privacy.

And yet. Every day, I encounter smart, rational, and otherwise open-minded people who stop short at the idea of weight bias and think, somehow, it’s okay to use a person’s size to make judgments about their attractiveness, intelligence, ability to be loved or value as a human being.

Fat shaming won’t make anyone thinner, healthier or happier. It won’t do anything to lessen the impact of Type 2 Diabetes or heart disease. It won’t lower our public healthcare costs. It won’t make the world a better place.

So once more, for the folks in the cheap seats: This is not okay. This is hate. And it needs to stop.

For ideas on what you can do to end weight bias from the Rudd Center for Food Policy and Obesity at Yale University, click here and here (PDF).

Have you ever experienced weight bias? Perpetuated it? Let’s talk it out.